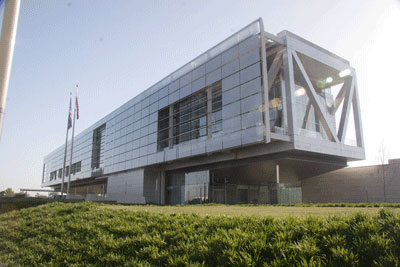 The Clinton Library opening brought an additional investment of $1 billion to the historic River Market and Argenta districts, as well as vast amounts of visitors from around the world. Citizens, business leaders, and government officials have worked tirelessly to restore the luster of our downtowns on both sides of the river, adding beautiful streetscapes, waterfront attractions, urban lifestyle choices, and safe living spaces.

FranaWiki and Little Rock Renaissance are products of the Honors College at the University of Central Arkansas. All rights reserved.
Retrieved from "https://honors.uca.edu/wiki/index.php?title=Main_Page&oldid=10499"