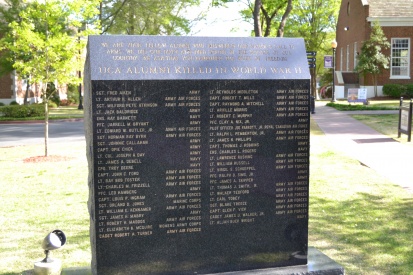 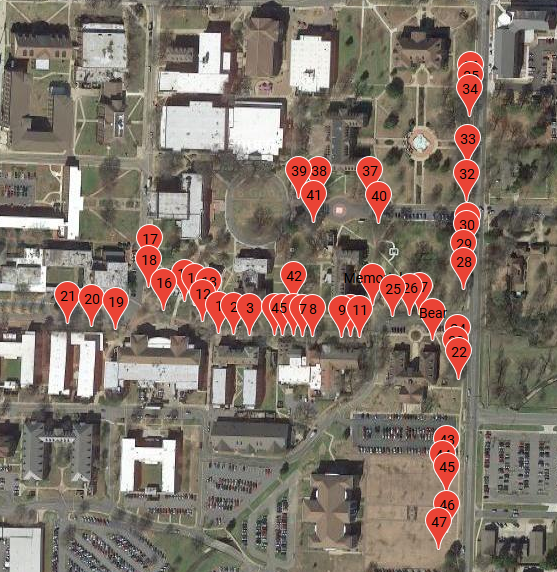 Below you can browse the World War II Veterans by their tree numbers. You can also browse the veterans based on their rank or the military branch they served.