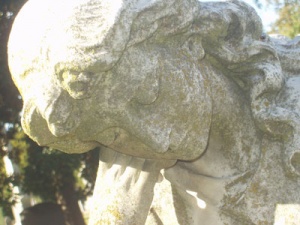 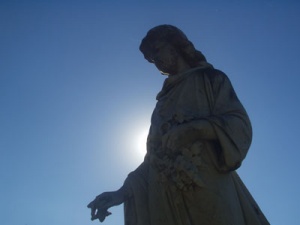 The cemetery was established in 1843 on four blocks of land donated by lawyers Chester Ashley and Roswell Beebe. A mausoleum was built in 1918 at the corner of West 11th and South Gaines streets.

Mount Holly is bounded by West 11th, West 13th, South Broadway, and South Gaines streets. The cemetery is listed on the National Register of Historic Places.