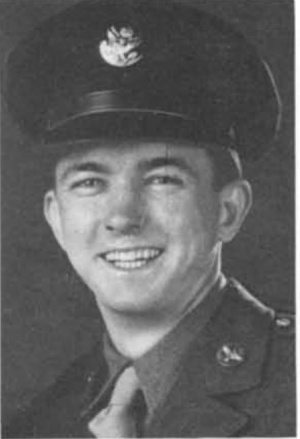 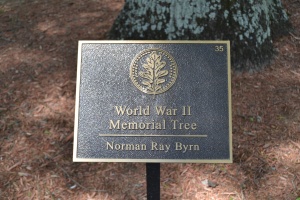 Byrn died in Peiping, China from injuries received in an accident between a jeep and motorcycle. He was buried in the American section of the Hungjao Cemetery in Shanghai, China.