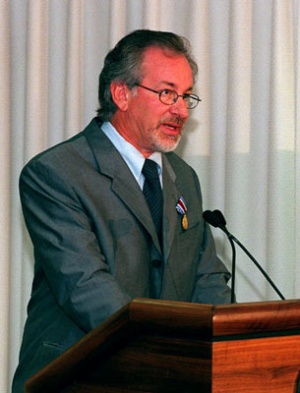 Steven Spielberg is an American film director and Dreamworks partner. He is one of the largest donors to the Clinton Foundation. Spielberg taught the president the card game "Oh Hell."

Spielberg is one of 233 HillRaisers who have "bundled" more than $100,000 in individual donations into Hillary Clinton's presidential campaign fund.

Imbd.com lists a bibliography and filmography for Steven Spielberg. According to this website, his full name is Steven Allan Spielberg, and he was born in Cincinnati, Ohio in 1946. He grew up to be one of Hollywood’s most well-known directors. He is also now one of the wealthiest filmmakers in the world. Because of this renown, he was able to come into contact with many other well-known people. He donated to Bill Clinton with the intent of remaining anonymous. However, the information was leaked out over the internet and is now easily found.