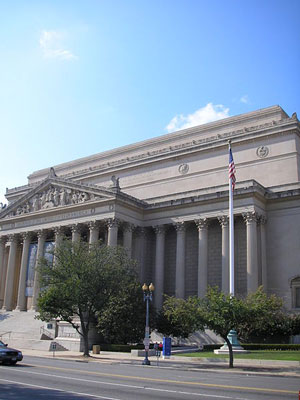 National Archives and Records Administration (NARA) is the "nation's recordkeeper."

The most recent presidential complex added to the NARA system is the Clinton Library in Little Rock, Arkansas, which opened in 2004. One of NARA's main purposes there is to safeguard and preserve the records in the Clinton Library Archives. According to the Presidential Records Act of 1978 all presidential papers, excluding those of national security interest, become public in 2013, twelve years after Clinton left office. In November 2001 President George W. Bush signed Executive Order 13233, which allowed sitting presidents to deny release of the records of prior administrations regardless of the wishes of the president generating the papers. This rule was strengthened by President Bush's Executive Order 13292 in March 2003. The order further restricts access to sensitive national security information in presidential papers.