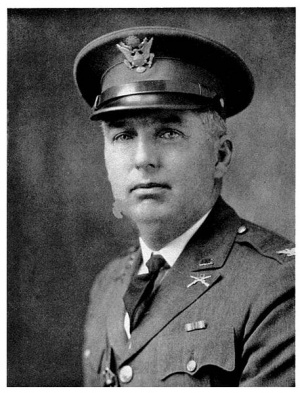 Heber L. McAlister was the third president of the Arkansas State Teachers College (ASTC) in Conway (now known as UCA), serving from 1930 to 1941. McAlister became interim president in 1929 when the prior president, Burr Walter Torreyson, announced a leave of absence for health reasons.

McAlister had attended Mississippi College and the University of Chicago before joining the faculty of Ouachita College in Arkadelphia, Arkansas, in 1907. He joined the faculty of ASTC after the first World War. In 1928 he was named commander of the 153rd Infantry of the Arkansas National Guard.

McAlister died following a heart attack on December 22, 1956, and is buried in Conway's Oak Grove Cemetery.