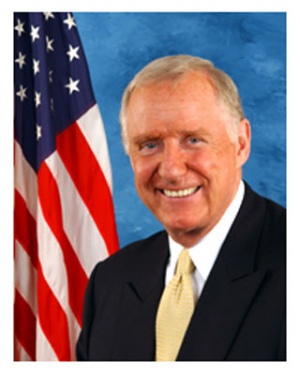 Burton subpoenaed records of all contributions and pledges of more than $5,000 to the Clinton Foundation. On March 2, 2001, the Clinton Foundation agreed to turn over to Burton's House Committee on Government Reform a list of one hundred names of donors who contributed that amount or more. House investigators uncovered the fact that Clinton Foundation board member Cheryl D. Mills was present during a discussion of the pardon of Marc Rich at the White House on January 19, 2001.

Mary Jo White, the U.S. attorney for the Southern District of New York, also launched a criminal investigation into the matter in February 2001.