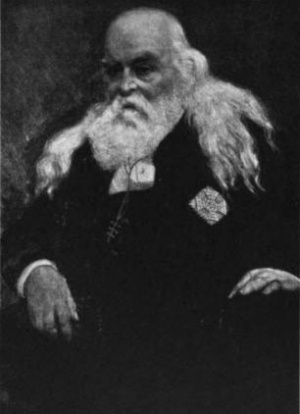 Pike's military career was littered with disputes with authority. He was the leader of a Satanist movement called the Order of the Palladium.

Pike is memorialized in the District of Columbia by a monument to his involvement in founding the modern Scottish Masons in the country. Pike rose to the rank of Sovereign Grand Commander in this organization.

Pike was a prominent member of the Ku Klux Klan.

The Albert Pike Campground in southeastern Arkansas is named after him.