Difference between revisions of "William Russell" 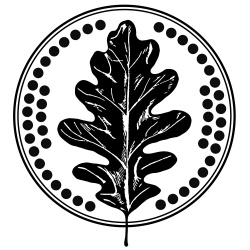 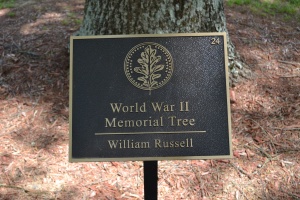 First Lieutenant William Arthur Russell was born in Louisville, Kentucky to Dr. and Mrs. William Arthur Russell. He attended the Arkansas State Teacher College from 1935 to 1937, but graduated from the University of Arkansas. While attending the Arkansas State Teacher College he was the snap-shot editor of the Scroll, a member of the tennis team, and a charter member and treasure of Phi Sigma Epsilon.