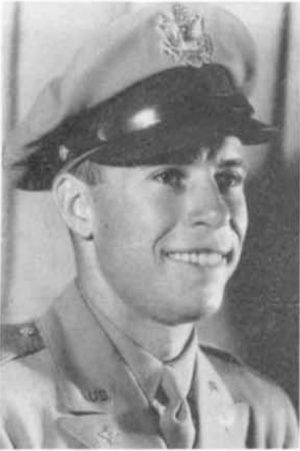 Schoeppel lived in Arkansas. He graduated from the Arkansas State Teachers College, now known as UCA, with a Bachelor of Science in Education in 1939. His parents were Mr. and Mrs. Henry A. Schoeppel. He had no known siblings.

His hobbies included fishing and hunting. Schoeppel was also a lifelong member of the Methodist Church.

He entered the United States Army Air Forces in 1942 (Service #: 0-780806) as a pilot in the Ferry Command out of Great Falls, Montana, and rose to become a Second Lieutenant. 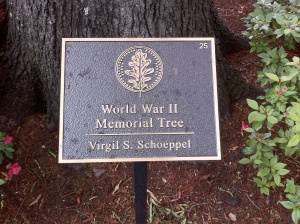 He was killed in a plane crash while in search of a downed pilot in Great Falls, Montana.