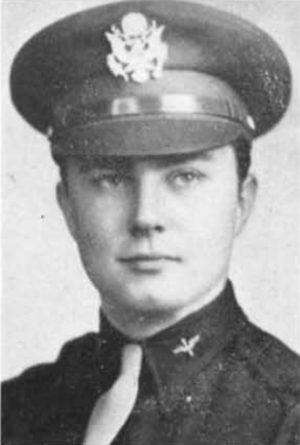 His parents were Mr. and Mrs. R. L. Pemberton, Sr. Pemberton attended the Arkansas State Teachers College, now known as the University of Central Arkansas, from September 1941 through June 1942.

He entered the United States Army Air Corps in June 1942 and became active duty in December 1942. Pemberton trained as an aviation cadet, earning his wings in October of 1943. He was assigned as the first pilot on a B-24 and sent to Bari, Italy in April 1944. There he participated in aerial raids over the Ploești area of Romania. 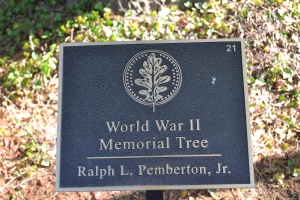 During Lieutenant Pemberton's 9th raid over the Ploești area, his plane was shot. Despite the plane's heavy damage, Pemberton was almost able to fly it back to the base. However, just after crossing the Yugoslavian coastline the engine gave out and the crew was forced to abandon the plane. The crew, including Pemberton, died following ejection from the aircraft.