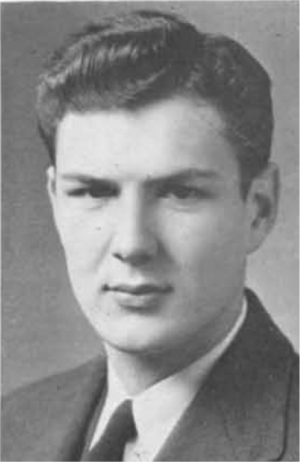 Sims was born in Hazen, Arkansas. His parents were Mr. and Mrs. Ralph D. Sims. He began attending Arkansas State Teachers College in September 1940 and graduated in May 1943 with a Bachelor of Science. Sims also attended Drexel Institute of Technology in Philadelphia, Pennsylvania. He was a member of the Sigma Tau Gamma fraternity while at Arkansas State Teachers College.

Sims entered the military on May 31, 1943. He trained in the infantry at Camp Fannin in Texas, and then went on to serve in the Army Specialized Training Program in Europe. 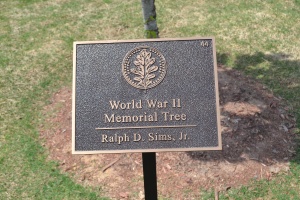 Sims was killed in action in Mecleaunes, France on November 18, 1944. He was buried at the U.S. Military Cemetery at Limey, France.