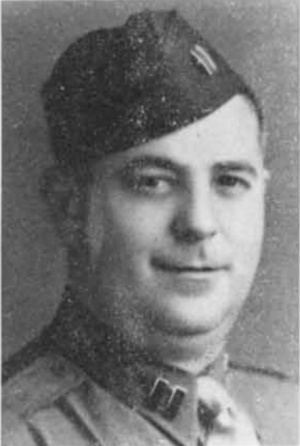 Recipient of the Purple Heart and Bronze Star 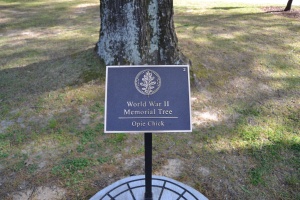 Chick married Ruby Threlkeld Chick on December 31, 1938 in Weakley County, Tennessee, and had one child with her, Thomas Wesley Chick (born 1940). After attending undergrad at UCA and graduate school at UAMS, his son became a pulmonologist.

Chick was killed in action in Normandy, France. He is buried in Normandy American Cemetery and Memorial in France. His wife never remarried.