Difference between revisions of "Milford Atkinson" 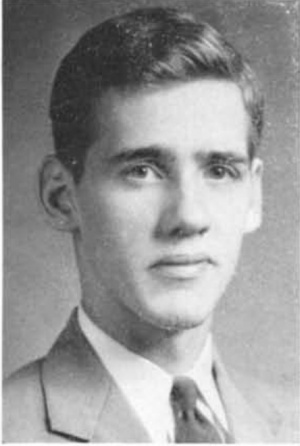 Milford "Pete" Atkinson was born to Mr. and Mrs. R. T. Atkinson. Pete lived in Pine Bluff, Arkansas, and he attended the Arkansas State Teachers College from September 1941 to January of 1942.

Atkinson entered into the Army Air Corps on October 31, 1942. He helped organize a 50-piece military band in Scott Field, Illinois. His military training included radio tranining at Scott Field, and aerial gunnery at Fort Myers, FL. He went overseas with the military in October of 1944. He served as a radio operator and gunner on a B-25 at the time of his death. 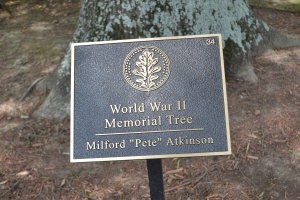 Atkinson was killed in action near Calcutta, India and buried in Normandy American Cemetery and Memorial in France.