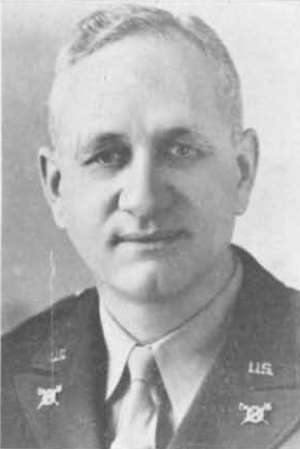 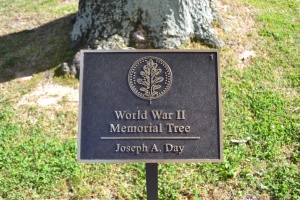 Day lived in Morrilton and Fort Smith. He attended the Arkansas State Teachers College (now known as the University of Central Arkansas), received his Bachelors of Science from George Peabody College, and his Masters of Science from Columbia University.

He had three children: Joe Jr., Elizabeth, and Margaret.

Day served in both World Wars and as part of the National Guard.

Day died in the Army-Navy General Hospital in Hot Springs, AR from a disease he had contracted while serving in Alaska.