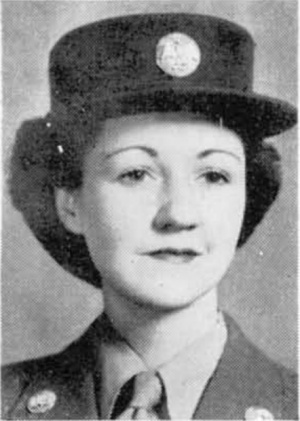 McGuire was the daughter of Mr. and Mrs. A. J. Bonner. She lived in Little Rock, AR. She attended UCA, called Arkansas State Teachers College at the time, in 1934 and 1935. She joined the Women's Army Corps on February 15, 1943, and received training in Fort Des Moines, Iowa. 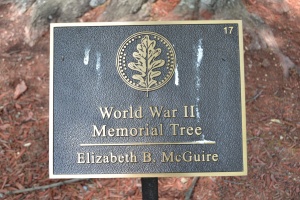 McGuire died on February 10, 1944 in the Mississippi River near Memphis while returning from leave on an American Airlines commercial plane that crashed.