Difference between revisions of "Wiederkehr Wine Cellars and Vineyard" 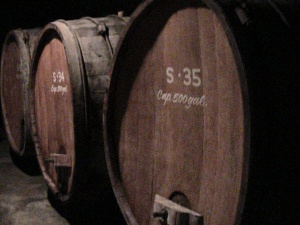 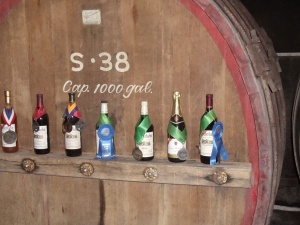 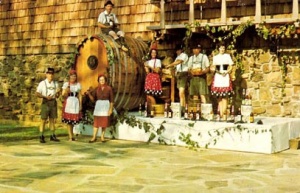