Difference between revisions of "Marion Hotel" 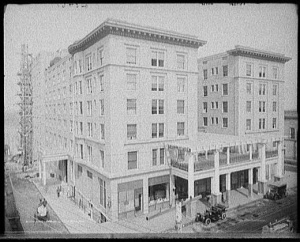 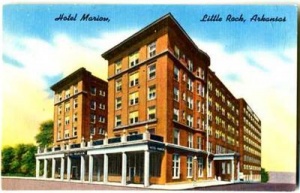 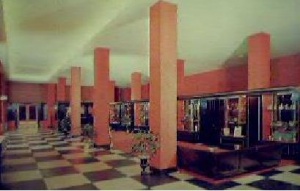 Little Rock's Marion Hotel was made famous by the biennial Arkansas legislative committee meetings and drinking sessions held in its conference rooms and corridors. The hotel was established in 1905 by Jewish businessperson Herman Kahn who moved to Little Rock from Frankfurt, Germany in 1870. The hotel bore the famous nickname "The Meeting Place of Arkansas."

The Marion Hotel had five hundred rooms. The hotel had a marble fish pond in the main lobby, green carpets, and green leather couches. The bellboys also wore green twill uniforms. The hotel is named after Kahn's wife.

The Marion Hotel closed in 1980, and was soon demolished to accommodate the construction of the Statehouse Convention Center.