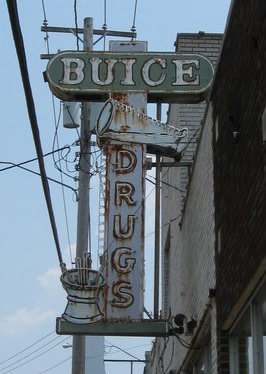 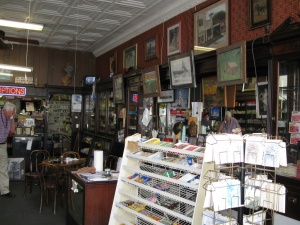 Buice Drug Store is an apothecary in the Hillcrest-Stifft Station part of Little Rock. The drug store is known as a past and present hangout for the political elite of Little Rock and is only a half mile west of the Arkansas State Capitol.

The store is managed by George Wimberly, a past state representative and former Little Rock mayor, and owned by his son John Wimberly. George Wimberly began running the store when the original proprietor J. W. Buice died in the 1960s.