Difference between revisions of "Arkansas Travelers" 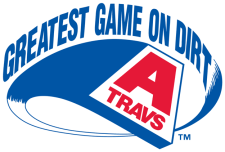 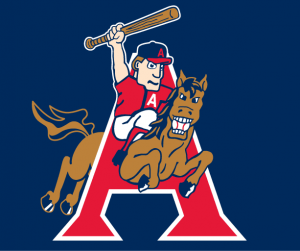 The Travelers were inducted as a professional baseball team in 1895. The Travelers were the first professional sports team to be named after a state rather than a city, as they were renamed from the Little Rock Travelers to the Arkansas Travelers in 1957. The team is ranked in the AA baseball category, which is a step above a Farm Team, one step below AAA, and two steps below major league baseball. The Arkansas Travelers are currently under the affiliation of the major league baseball team the Los Angeles Angels of Anaheim (set in 2001), and were previously under the St. Louis Cardinals (from 1966-2000) and the Philadelphia Phillies for a short period of time (1963-1965). The team has won League titles in 1971, 1977, 1979, 1980, 1989, 2001, and 2005.