Difference between revisions of "Reynolds Middleton" 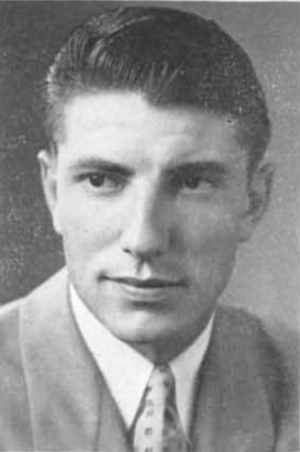 Middleton lived in Conway, AR. He attended Arkansas State Teachers College, now known as UCA, in September 1935 and graduated in January 1941 with a Bachelor of the Arts, majoring in social sciences. His parents were Mr. and Mrs. Ed Middleton.

He was a member of the Chi Nu fraternity.

He entered the Army Air Corps in March of 1941. Middleton received his first aviation training while he was still in college, and took his basic training at Spartan Field in Muskogee, OK. He received his silver wings in October of 1941. He was a first lieutenant, but was due for promotion to captain on December 3, 1943. 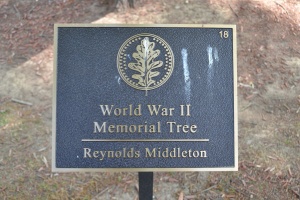 Middleton died in a plane crash near Roberta, Georgia on November 23, 1943.