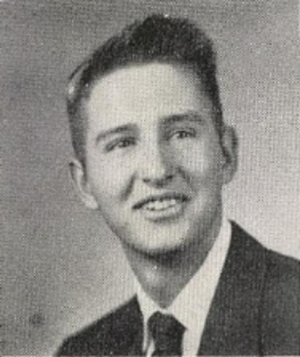 Raymond L. Long, Jr. served in the United States Army from 1952-1970, at the time of his death. In addition to his service in the Vietnam War, Sergeant Major Long, Jr. also served in the Korean War, and was a former Green Berets with the U.S. Army Special Forces. He started his Vietnam tour date on October 4, 1969. Sergeant Major Raymond Long, Jr. was awarded the following awards and medals: 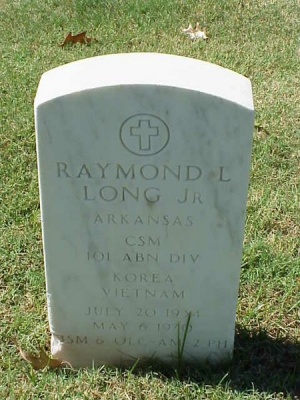