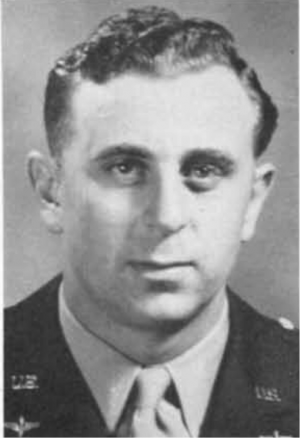 Foster was born in Mountain Home, Arkansas. He attended Arkansas State Teachers College in 1942, as well as Arkansas Polytechnic College. His parents were Mr. and Mrs B. B. Foster. He was known as “Cowboy” because of his interest in rodeo work. He spent two summer vacations riding for the Clyde Miller Rodeo.

Foster entered the Army Air Corps in January of 1944. He served in England as a transport pilot. 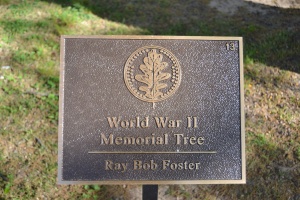 Foster was killed in a plane crash in Bretwood, England on February 10, 1945.