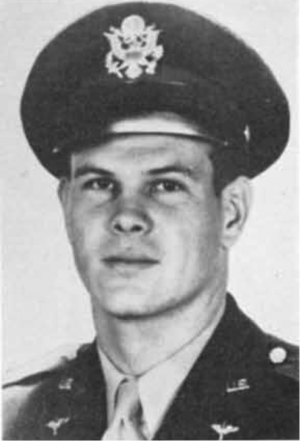 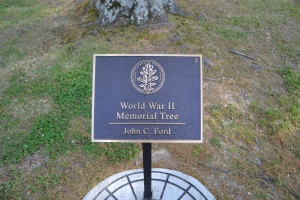 Ford was born in Charleston, Arkansas. His parents were Mr. and Mrs. C. B. Ford. He was married to Mary Frances Ford. He attended Arkansas State Teacher College from September 1935 to June 1937. He then attended the Military Academy at West Point in 1938, graduating in June 1942.

Ford began serving in the United States Air Corps in June of 1942 as a P-38 fighter pilot. He was the commander of the 384th Fighter Squadron of the 8th Air Force. He served in England.