Difference between revisions of "Aljah B. Wright, Jr." 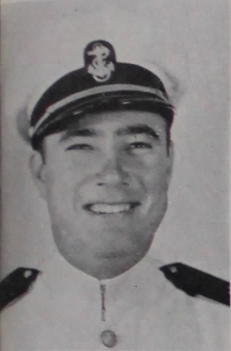 Recipient of the Purple Heart

Wright was born in La Grue, AR. He was a student at the Arkansas Teachers College, now known as the University of Central Arkansas. His parents were Aljah W. and Nina L. Wright, and Mary Cordelia Wright was his sister. His was not married and did not have children.

He was drafted into the U.S. Navy in 1940-1945. In 1941 he served in a ship stationed at the Naval Air Station in Pensacola, Florida. He eventually served overseas and became a prisoner of war. 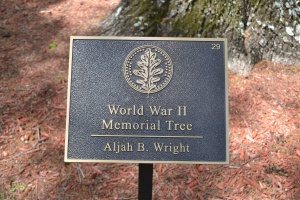 He was determined to be Missing in Action or Buried at Sea, and was commemorated on the Tablets of the Missing at the Manila American Cemetery in the Philippines.